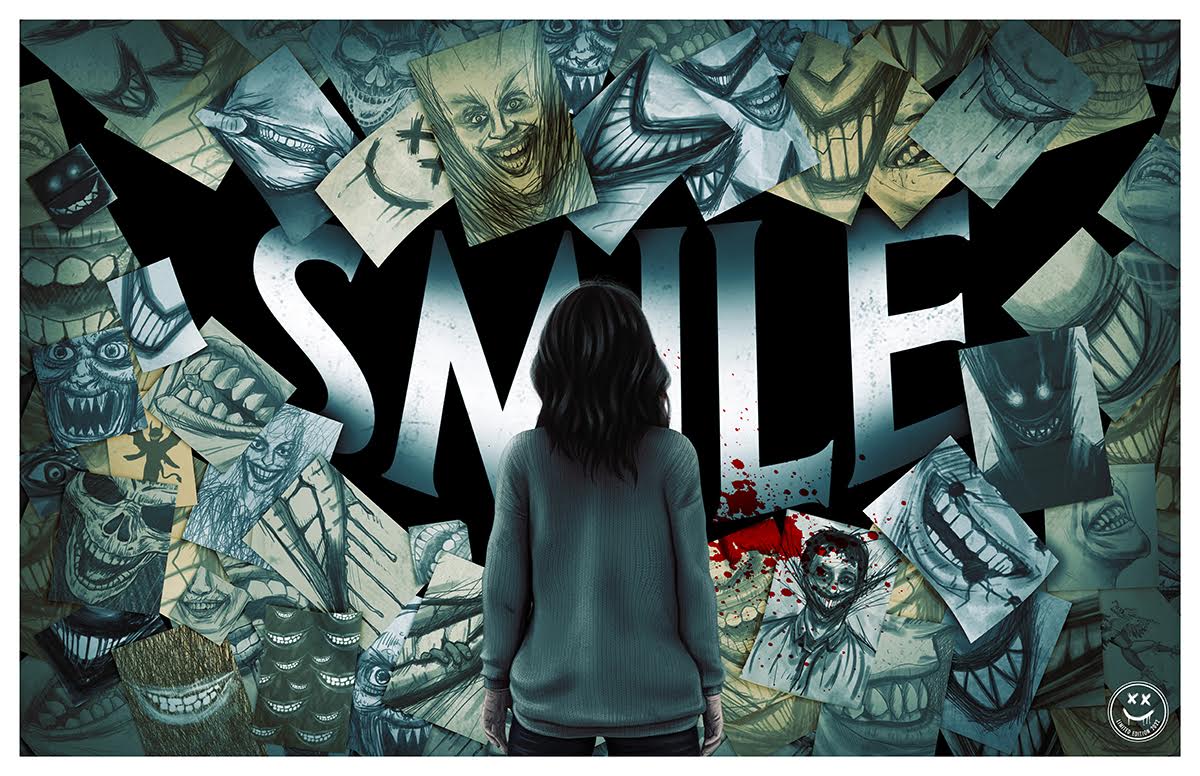 After witnessing a bizarre, traumatic incident involving a patient, Dr. Rose Cotter (Sosie Bacon) starts experiencing frightening occurrences that she can’t explain. As an overwhelming terror begins taking over her life, Rose must confront her troubling past in order to survive and escape her horrifying new reality.

· Monday, October 10th: Happy Monday Ticket Offer – a deal to smile about with tickets all day for Smile at the same price offered on Tuesdays.

Says Paramount Pictures President of Domestic Distribution Chris Aronson, “Horror fans everywhere showed up in droves to see this film upon its release and we want to reward them for their support, enthusiasm and loyalty with this special program. Our belief in this movie as a theatrical release really paid off, but our success is only as great as the fans who turn out and we’re beyond grateful for this incredible reception to Smile.”

“Paramount continues to deliver premium content to exhibitors nationwide, along with unique promotions, driving more and more moviegoers to the cinema,” said Brandon Jones, Executive Chairman and Creator of Cinema Week. «After a truly blockbuster summer, we are excited to kick-off the fourth quarter with Cinema Week, a seven-day event with daily-themed activations, exclusive in-theatre giveaways and more including Paramount’s unique fan-based Smile offers!”